After Deb’s Aunt Judith dies, she passes the torch of hosting shiva to Rebecca and Dave. They take this as an opportunity to put a modern spin on old traditions, which makes Debbie regret passing the torch to begin with. At the shiva, Joanna is worried she too will die alone, which forces her to look for love in unlikely places and people. 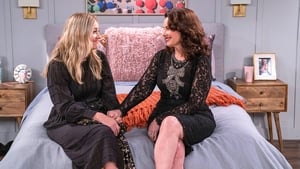