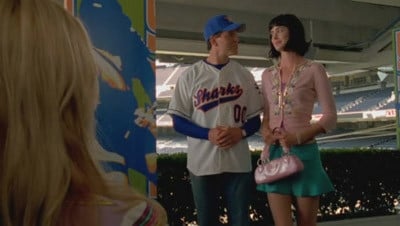 Normal Is the Watchword

After the summer fireworks caused by a dangerous confrontation with Lilly Kane’s murderer and a surprising visitor at her door, Veronica attempts to settle into “normal” life, complete with a new after-school job and a return to the popular fold at Neptune High, but she gets pulled back into the investigation business when Wallace is kicked off the basketball team for testing positive for drugs.Meanwhile, Keith sits down with reporter Julie Chen to discuss his new book on the Lilly Kane murder, “Big Murder, Small Town.” Later, after seeing his father arrested for murder and being charged and tried for murder himself, Logan seeks refuge from the paparazzi and relaxes poolside at the Casablancas mansion with buddies Dick and “Beaver” and their sexy stepmother Kendall. 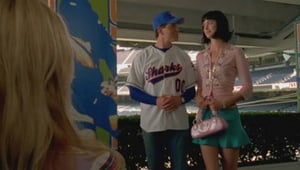