The story of New York farmer, Abe Woodhull, who bands together with a group of childhood friends to form The Culper Ring, an unlikely group of spies who turn the tide in America’s fight for independence.

The Patriot cause has suffered the crushing loss of their capital city of Philadelphia to the British. Washington’s army faces desertion and death, and the embattled General faces conspirators from within his own ranks, as well as personal demons he keeps hidden from the men he leads. Washington’s closest ally in these dark times is also his most celebrated battle commander, Benedict Arnold a friend whose growing discontent will threaten the fate of the Revolution. Outnumbered and outgunned on the battlefield, Washington is counting on his ring of young spies and his greatest hope, Abe Woodhull, a lone civilian deep behind enemy lines, who finds he has little left to lose and is willing to risk everything he has left… including his soul.

Embedded within the Continental Army, Benedict Arnold is seduced to become an informant for the British. As the consequences of their espionage ripple through the battlefield, the spy game becomes a heart-stopping race to see which mole will be unmasked first.

In the fourth and final season, America’s first spy ring, called the Culper Ring, and General George Washington finish the fight. Notorious traitor Benedict Arnold takes his revenge on Washington, and unintended consequences compel Abe to seek revenge. Ultimately, Abe must forsake his bloodlust and turn his attention toward the one thing that truly matters: winning the war. 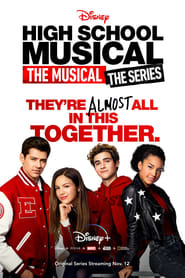 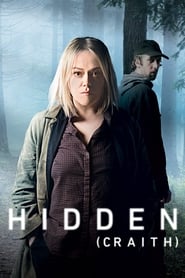 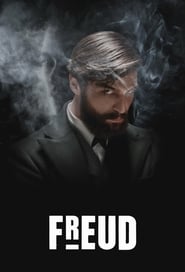 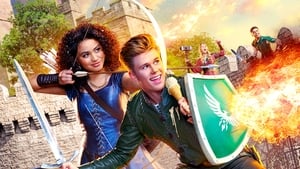 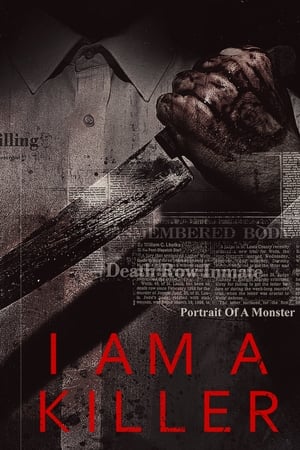 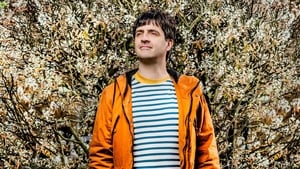 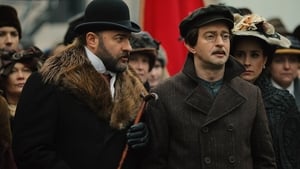 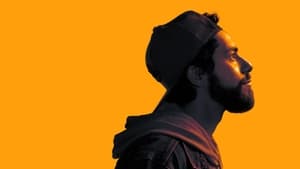 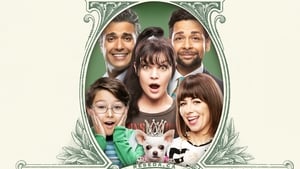 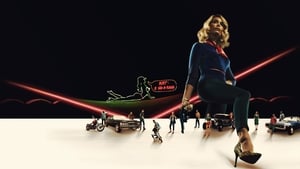 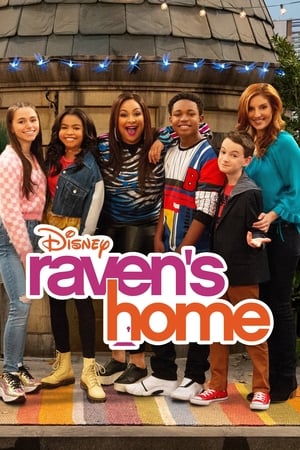 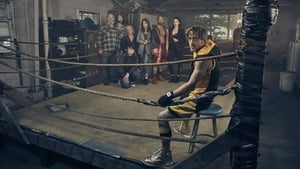